There was a time when electric vehicles were considered mere curiosities: playthings for scientists in lab coats and fodder for forward-looking articles in car magazines. But no longer. The future, as the saying goes, is now.

Nearly 200,000 electric vehicles were sold in the United States alone in 2017, a high that eclipsed the previous year’s record by more than 25%. Electric vehicles have captured the interest of the general public. Some countries are now passing laws requiring a minimum percentage of electric vehicles to be sold, or even setting target dates for 100% electric vehicle production.

In addition to the usual challenges facing automotive electronics, electric vehicles require more ECUs, must handle more network traffic, and deal with more vehicle networks. These demands necessitate new, powerful hardware and software tools for testing and validation. This is especially the case for data logging, which also must contend with ever-increasing amounts of data to be captured, uploaded and analyzed. 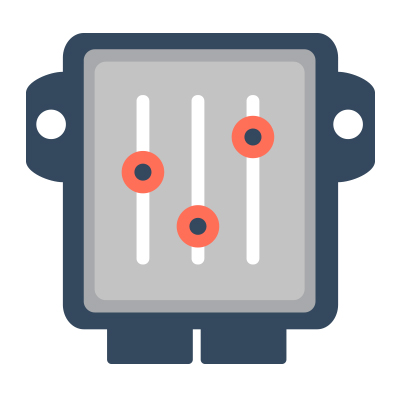 Intrepid Control Systems has over 20 years of experience in vehicle networking test and logging solutions, and supplies hardware and software to many of the electric vehicle makers whose names you hear in the news. Intrepid offers the best toolset for testing and validating electric vehicles, as well as simulating ECUs and whole vehicle network traffic: 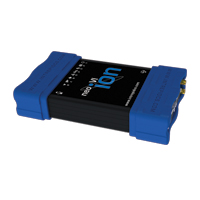 The neoVI ION is an advanced, expandable vehicle network adapter, ruggedized for automotive use, with mobile connectivity. 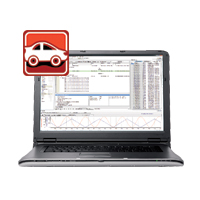 Intrepid's most popular and versatile vehicle network software includes a multitude of capabilities that make it a “One Tool, Many Tasks” solution. 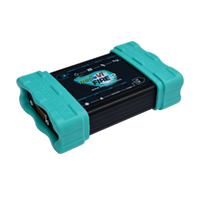 The neoVI FIRE 2 is our latest vehicle network adapter, providing up to 8 CAN / CAN FD channels, 4 LIN channels and Ethernet/DoIP support.