The first of the 3 records were attempted at the beginning of July 2021 successfully breaking the lowest energy consumption record for driving from John O’Groats to Land’s End in an electric car. A second attempt took place just four weeks later in which the team broke a further two world records.

Throughout both attempts Intrepid Control Systems provided wireless data logging equipment in the form of their all-in-one vehicle network tool, the neoIV ION which collected data and uploaded it wirelessly for in-depth analysis and continual inspection by the remote support team.

By analysing the data recorded during the first attempt the team were able to identify key moments of the journey in which the EV range could be significantly improved thus assisting them in securing their second and third records. During the second attempt the team also utilised Intrepid’s versatile CAN tool, VividCAN, which provided essential information such as energy consumption, EV regeneration and state of charge.

Following the completion of the world record attempts, Intrepid provided a technical report to sufficiently validate all the conditions required by Guinness World Records. Through the use of Intrepid’s cloud-based reporting software, the team were able to demonstrate the full driven route, the energy flow of the battery, and vehicle charging. It was crucial to record both vehicle-based data and time synchronised video evidence in order to submit the attempts to the Guinness World Records validation team.

The following three world records attempts were confirmed as successful:

Fergal McGrath said, “The opportunity occurred to turn a double Guinness World Record into a triple Guinness World Record but there were only three days in which to plan and execute it. Without Intrepid’s team support, it would not have been possible. Adam slotted in as the third driver in the record attempt car and he brought huge experience regarding data logging and using the VividCAN live display which was a fantastic asset.”

Kevin Booker said, “Intrepid’s support was invaluable, bringing the team together at such short notice, the data logger and VividCAN provided us with vital information allowing us to get extra data from the car and helping us to maximise getting every bit of range from the Ford Mach-E as possible.”

Adam Wood, Engineering Sales Manager for Intrepid Control Systems said, “It was an absolute pleasure supporting Fergal, Kevin and Paul in their world record attempts. I am so proud of what we have achieved together as a team and how well our equipment showcased our application.”

If any of the above is of interest to you, please feel free to contact your regional office to have a discussion about your specific requirements. 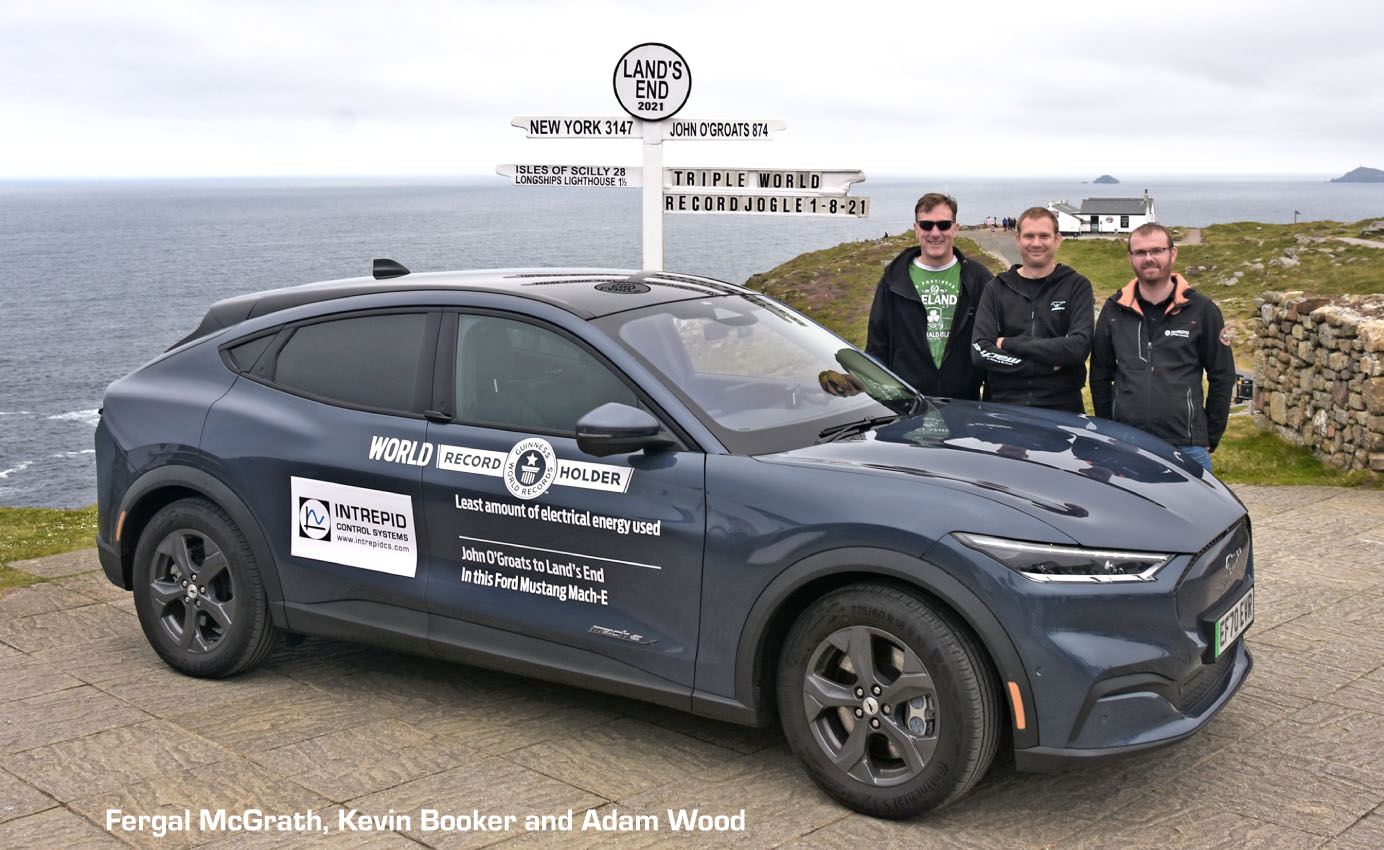 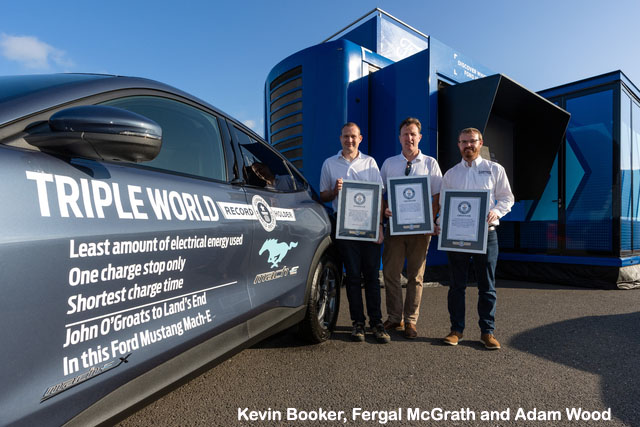 Get EtherBADGE and Vehicle Spy X for $100

For limited time, buy our new EtherBADGE and one year subscription to Vehicle Spy X software for only $100 USD.The... 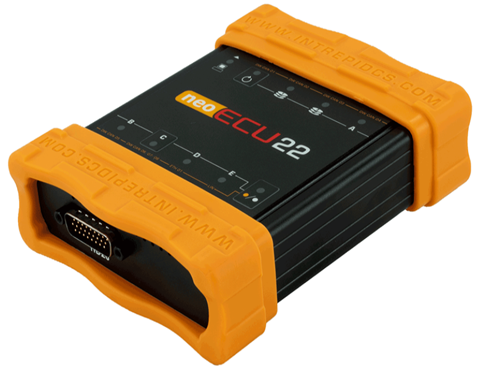 The neoECU 22 is a rapid prototyping tool for CAN, CAN FD, LIN, and Ethernet. The neoECU 22 can be scripted to... 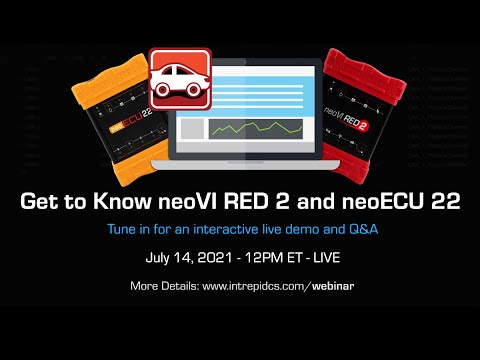 Watch our webinar to learn about neoVI RED 2 and neoECU 22 products. The neoVI RED 2 combines the best of vehicle...